Party Wall Agreements, What Are They? 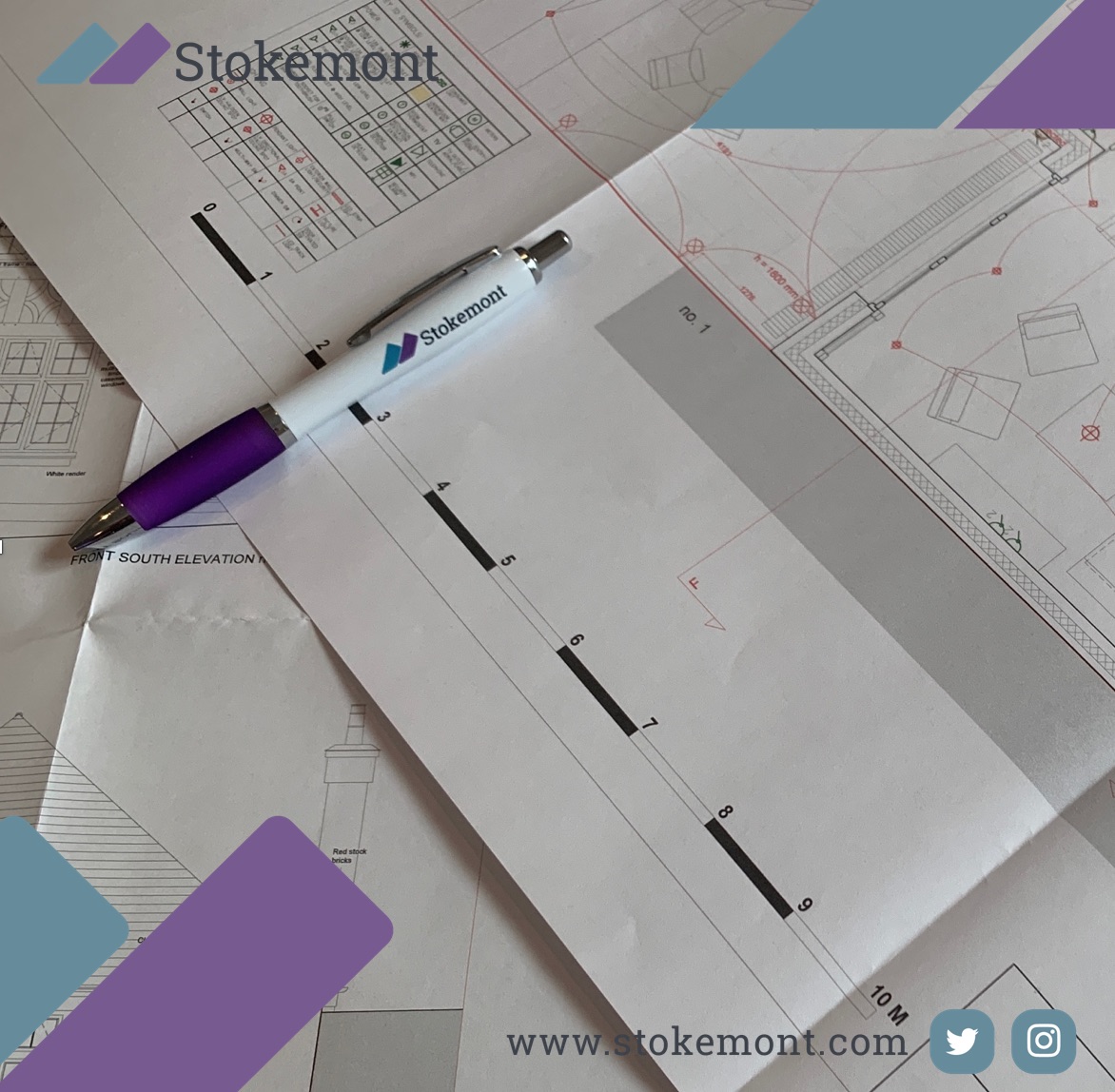 In order for a Party Wall Award to exist, in the first instance, a Party Wall Notice must have been served by the building owner, who is the owner undertaking the proposed construction works.

The Party Wall Notice would have been served upon the adjoining owner who unsurprisingly, is the neighbour who adjoins the proposed construction works.

Upon the appointment of a party wall surveyor, the surveyors statutory duty as bestowed upon them by the Party Wall Etc Act 1996, will be to agree a Party Wall Award on behalf of their appointing owner.

The Party Wall Award itself will not only govern the building owner’s proposed construction works, it will also ensure there is also adequate temporary protection and procedures in place, which ultimately sets out how the contractor is to undertake the work, and importantly for adjoining owners, procedures to be followed in the event of issue or damage.

We thought we would look at the Party Wall Award in a little bit more detail and set out exactly what type of clauses go into it.

Second, there will be procedures setting out what happens in the event of damage, how damage is dealt with, how it is rectified and the speed with which this is to be done.

Thirdly, the Award will set out provisions to abide to, in the event that there are changes to the proposed works, variations or deviations to the plans.

Fourth, the Award will set out protective provisions such as temporary weathering, the manner in which excavations are to be dug, the way in which the party wall will be worked upon, and ultimately the onsite construction procedures for the contractor to adhere to.

Finally, the Award will set out the procedures to be implemented in the event of other matters arising from the party wall works, commonly issues such as disputes, that the Act and Award ultimately sets out procedural aspects in managing these.

Party wall agreements are the conclusion of the party wall process, and ultimately once agreed, means that the building owner is free to commence their proposed works.

For this reason, it is imperative that a Party Wall Award is not only robust, but also takes into account the specific works that are taking place on site, ultimately being a property and work specific document.

If you would like to discuss your party wall awards with our team of qualified and experienced surveyors here at Stokemont, give us a call today, or take us up on our 60 minutes free, no obligations, party wall surveying advice and we will be happy to oblige.