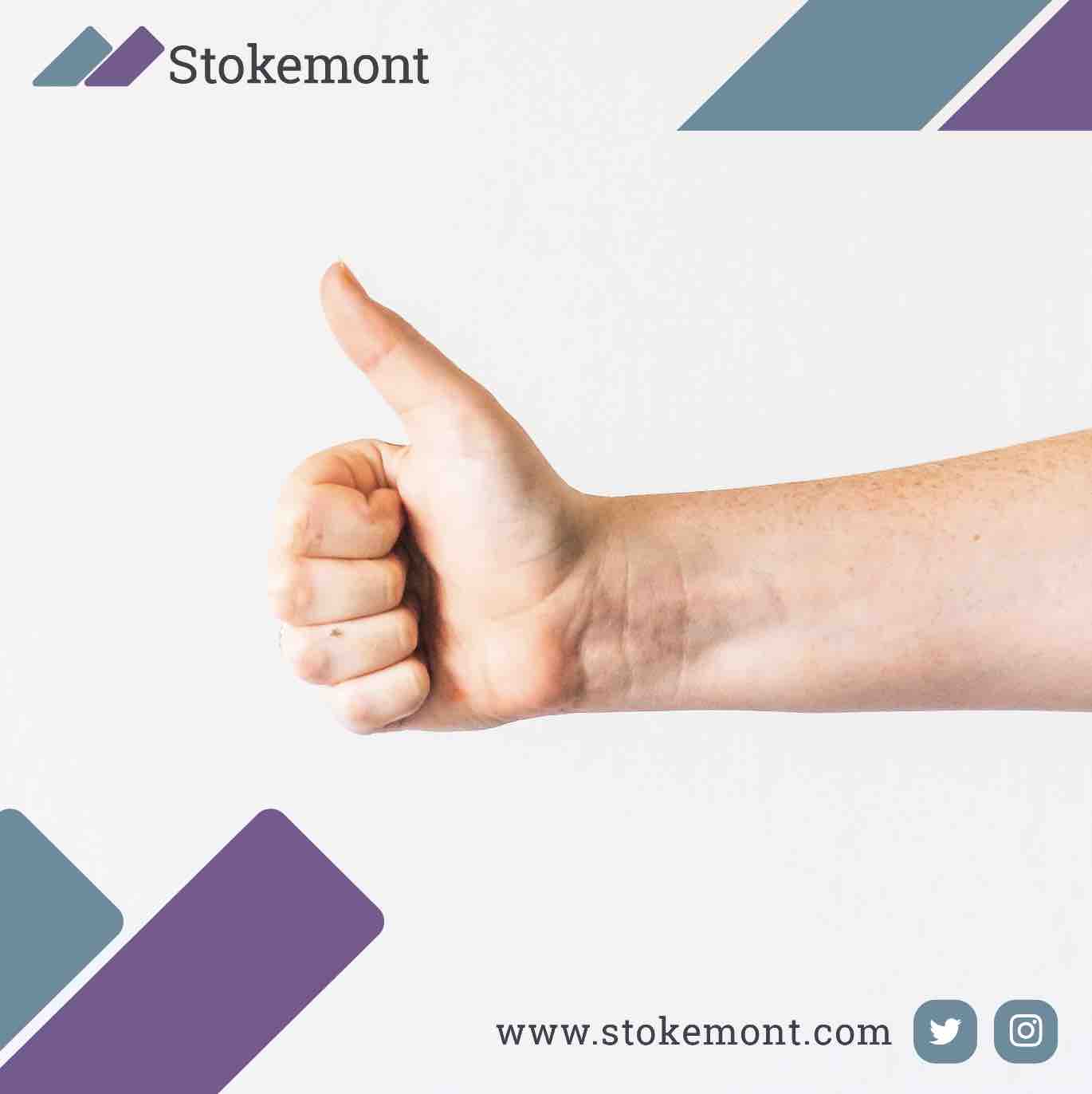 In this week’s property surveying blog, we will be discussing the necessary steps to be taken in order to successfully get a Party Wall Agreement in place.

So generally speaking, once a building owners planning works has obtained planning permission for your construction proposal, if it’s found that the works fall under the realm of the Party Wall etc Act 1996, i.e.:

The works above would require a Building Owner intending to carry out any of these works to notify any applicable neighbouring properties by serving a Party Wall Notice.

If the works are to be directly to the Party Wall, Notice would need to be served 2 months before the planned works.

If the works are to be directly to the Party Wall, Notice would need to be served 1 month before the planned works.

If it so happens that an adjoining property has more than one legal title owner i.e. one Freeholder of the entire building and two Leasehold flats within the demise over two floors. In accordance with the Act, all owners would be due notices.

Once notice is served, the adjoining owners have 3 response options available  to them:

Consenting, means the adjoining owner will be giving the go ahead without any further of the Act’s procedures being followed.

Here at Stokemont, in attempt to ensure the building owners protection against any potential false damage claim as well as any damage occurring to a consenting adjoining owner during or post construction work, we would still highly recommend that a Schedule of Condition Report of the adjoining owner’s property is opted for.

A Schedule of Condition Report involves a Party Wall Surveyor visiting the adjoining property prior to the construction work commencing, to record the condition, the surveyor will would then provide a copy of this report to each respective owner acting as a record of proof in the event of damage claim.

The building owner would be liable for the Schedule of Condition Report fees, should the adjoining owner wish to have report undertaken.

Dissenting and appointing an Agreed Party Wall Surveyor means that one Surveyor acts impartially on behalf of both the building owner and the adjoining owner.

The Surveyor’s role will be to protect the interests of both owners impartially via the agreement of a Party Wall Award which is a legal document, governing the construction work and adding damage protection above and beyond common law for both the building owner and the adjoining owner.

The building owner would be solely legally liable for both Party Wall Surveyors’ fees.

Dissenting and appointing their own Surveyor will mean that an adjoining owner will also need to appoint a Party Wall Surveyor. Both Surveyors will select a third surveyor at the interim who can mediate any disputes. Other than this, the surveyors will undertake the same roles as response option 2, concluding their input via the agreement of a Party Wall Award.

The building owner would be legally liable for both Party Wall Surveyors’ fees.

Once an option has been selected by the adjoining owners, the next stage would be to arrange for access to the neighbouring properties in order for the Schedule of Condition Report to undertaking either by the surveyor or surveyors, if two are included within the procedure.

Following this would be the agreement of the Party Wall Agreement.

A Party Wall Agreement, also commonly referred to as a Party Wall Award, is more or less the finalising stage of the procedure and is the legal document which is agreed by Surveyors upon appointment in accordance with Section 10 of the Act on behalf of building owners and adjoining owners.

At this stage, of the procedure, a building owners’ surveyor will draft the legal agreement which would be tailored to include all the necessary clauses in relation to the construction proposal.

An award may determine/included but not limited to:

At this stage, at times there could be elements some back fourth between both surveyors  which include requests and amendments in respect to the Award and overall proposal ultimately leading agreement of the Party Wall Award.

Once agreed, all documentation will be complied into once and served upon all owners. With all legal protections being in place, the building owner(s) can then press ahead with the works.

In accordance with Section 10(17) of the Party Wall etc Act 1996 all owners have a legal right to appeal the Party Wall Award within 14 days of its date if for any reason they feel the award isn’t sufficient in its form.

Here at Stokemont, we take great pride in assisting our clients and owners and ensuring that they are fully informed.

If you are either a building owner planning works or an adjoining owner whose neighbour is planning works and would like to discuss party wall surveying procedures with our team of surveyors, give us a call today.  We will be more than happy to assist and advise. 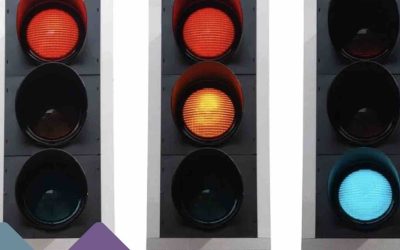 What to do when you’re served with a Party Wall Notice?

END_OF_DOCUMENT_TOKEN_TO_BE_REPLACED 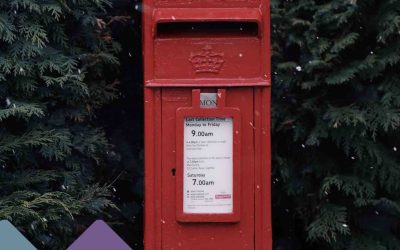 Welcome to the latest instalment of Stokemont’s blog series. The focus of today’s post will be on the party wall procedures. In particular, the response timings available to an adjoining owner who has been issued with a party wall notice from their neighbour, the...

END_OF_DOCUMENT_TOKEN_TO_BE_REPLACED

What is a Party Wall Notice?