Are My Neighbour’s Works Covered by the Party Wall Act? 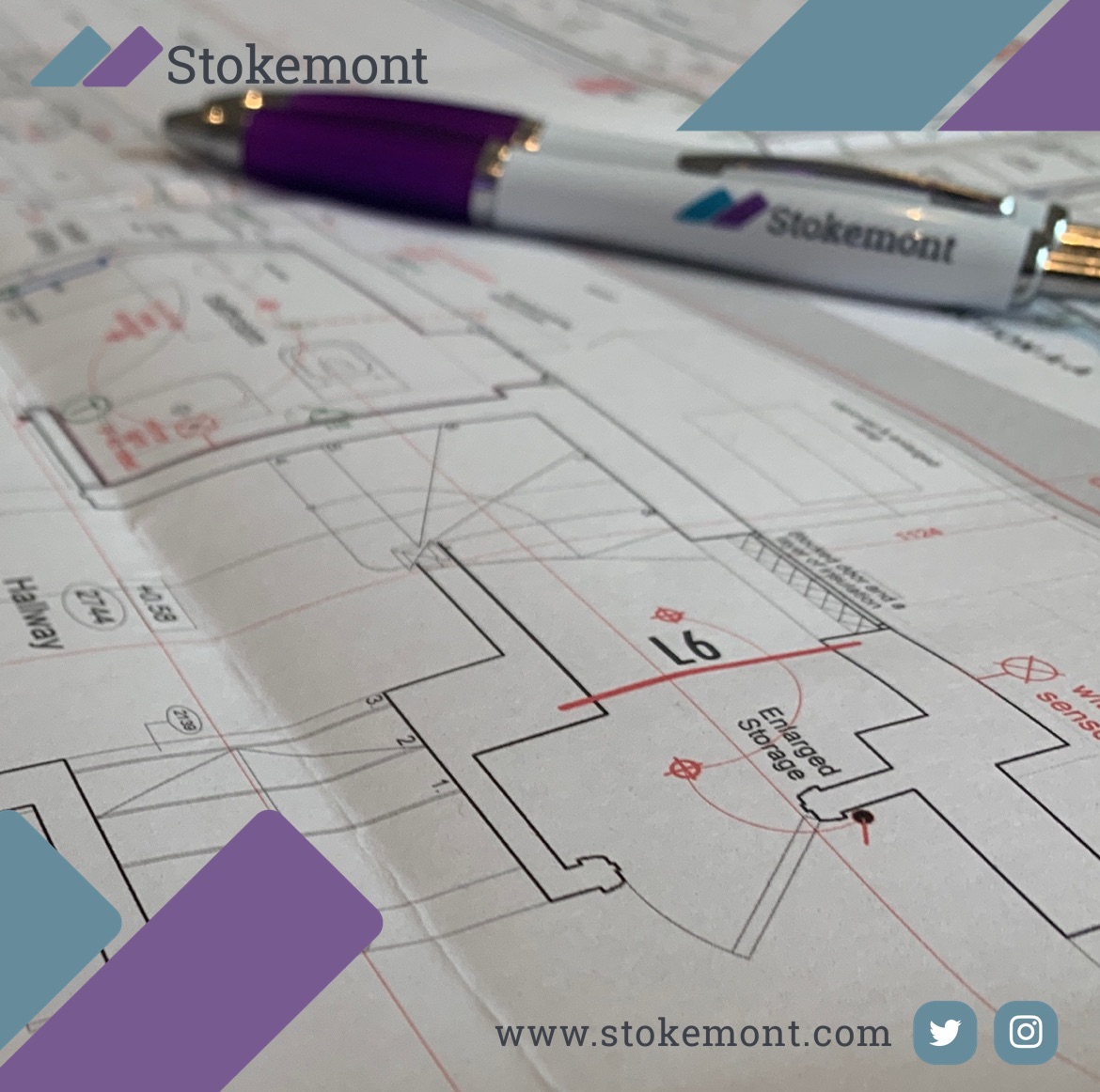 In this week’s Party Wall Surveying blog post topic, we are going to be discussing one of the most common questions that we find ourselves asked here at Stokemont.

Are My Neighbour’s Works Covered by the Party Wall etc. Act?

Party wall works and in particular excavations are governed by the Act if they are within 6m of an adjoining structure.

Under the Party Wall etc. Act 1996, a structure is effectively any formal building or wall that benefits from some form of foundation.

For example, a garden wall would be considered a structure under the Act as it benefits from some form of foundation giving the stability to stand in place.

As would a house, that too benefits from the installation of foundations which enables it to last the effects of changing seasons.

We are often asked whether the fact that excavation works are taking place within 3m, or 6m of an adjoining structure is sufficient for the works to fall within the realm of the Party Wall etc. Act 1996.

This isn’t the case, in order for the Party Wall etc. Act 1996 to apply, the works themselves must not only be within 3m or 6m, however must also be to a depth lower than the neighbouring structure itself.

The key point to remember here is that it has to be a combination of both of these.  Having one, or the other, is not sufficient as the Act sets out that both need to apply for the party wall procedures to be relevant and applicable.

This then begs the question of how an adjoining owner will know if the works that the building owner is undertaking are indeed lower than the foundations of their own structure.

Given that very few adjoining owners will want to go through the nuisance and expense of having their garden, or property partially dug up to determine the depth of the foundation, a lot of the time it comes down to a party wall surveyor’s professional understanding of property, and the knowledge that he or she holds in that regard.

For example, the majority of turn of the century houses, or even 1930s houses for that matter, are built on corbel type footings.  A corbel footing is effectively a combination of bricks that sit beneath the structure itself which are effectively the property’s foundation.

It is very rare to find these bricks being more than 3-4 courses deep which effectively means that the majority of the UK’s stock for houses are in fact on very shallow foundations.

Furthermore, with the Building Regulations and the understanding of construction defect an issue being far more advanced these days than it was back in the 1900s, Building Regs will now require any new structure to either be built on a raft foundation, or failing that with foundations of a minimum of 1m deep.

In these foundations having to be that 1m in depth, in effect the majority of new structures that are being built these days will naturally undermine the surrounding structures.

This is one of the key deciding factors that a party wall surveyor will take into account when assessing a building owner’s proposed works from the perspective of the adjoining owner’s property.  They will want to ensure that they are giving the adjoining owner robust and sound advice, while also ensuring that they are ultimately not contacting the building owner without a logical and reasonable reason to do so.

In many cases, party wall procedures will be straightforward, with building owners serving party wall notices well in advance of the proposed works commencing.

However, it is also becoming more and more common these days for building owners to overlook the necessary party wall procedures as set out by the Party Wall etc. Act 1996 and overlook both through convenience, or simple misunderstanding, the Act’s requirements.

If you believe your neighbour is going to be shortly planning works to their property, or perhaps they are currently undertaking works to their property, and you believe those works fall within the realm of the Party Wall etc. Act 1996, don’t wait too long, as the window for which the Party Wall etc. Act 1996 applies could soon pass, as once the proposed foundations have been laid, the Act would no longer be reasonably applicable as the party wall works would effectively have been completed.

For this reason we would advise that you get in touch with a recommended party wall surveyor at the first opportunity, as they will ensure that your interests and property are well protected, while ultimately ensuring that the building owner’s proposed works are reviewed from the perspective of your property administering the Party Wall etc. Act to ensure that you benefit from all of its protections.

Did you know, we also offer 35 minutes free no strings impartial advice to all callers, and would be more than happy to offer this to you in an effort to fully inform you of the necessary party wall procedures.