What is a Defect Analysis Report? 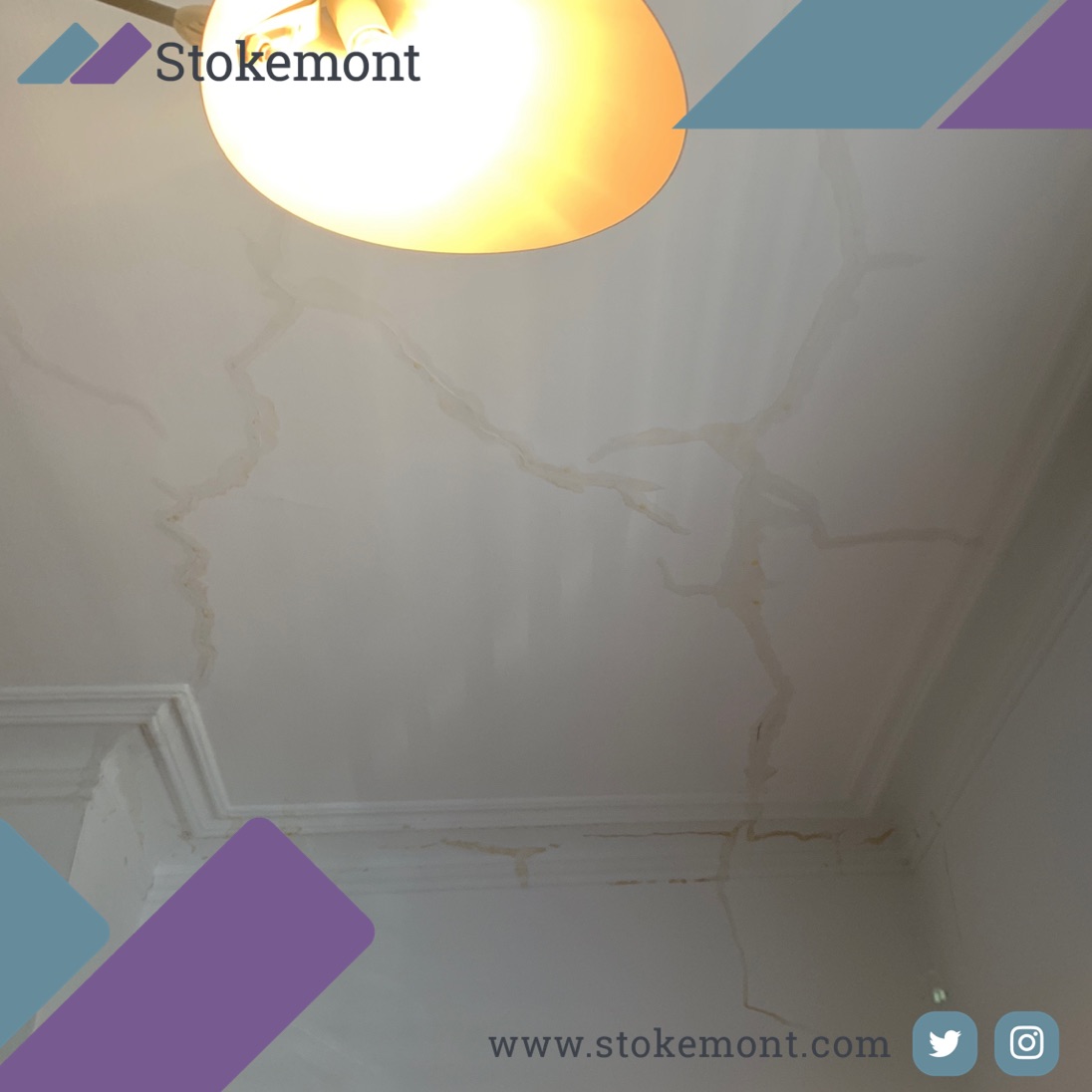 In this weeks property surveying blog post, we are going to be discussing Defect Analysis Reports, what they are, and when they apply.

A Defect Analysis Report is a surveyor’s inspection and report focusing on a specific defect or issue that has been brought to their attention.

The surveyor’s role will be to inspect the issue and hopefully advise the client as to exactly what needs to be done to both rectify and remedy the defect in question.

Defects within properties are far and wide, however most commonly here at Stokemont we have found the following property defects to be recurring and unfortunately, quite conventional.

Damp within properties is an incredibly common type of defect.

With moisture ingress being a continual issue with properties, damp can range from anything from rising damp, to penetrating damp, to even some other internal issue causing the problem itself.  A damp survey is imperative quickly, as that will ensure that the remedy is minimal and there is not extensive internal repair work required.

Structural movement is another very common one.  Generally speaking, much of the UK’s property stock and houses are built on far too shallow foundations for the soil type.  At the time when the majority of London properties were built in the 1900s and 1930s, not a great deal of thought was given to the longevity of the property, nor the surrounding areas.  As a result of this, foundations were dug too shallow and resulted in properties suffering from movement, as the foundations themselves weren’t deep enough in the soil to safeguard against issues such as surrounding trees, seasonal movement or even the soil type itself.

Structural movement as a result of shallow foundations can be a costly one to repair, as it could potentially require underpinning to safeguard the structure itself.

We would classify this as poor maintenance and repair works to properties over the tenure of their lives.   This could be in the form of roof tiles that are too heavy for the structure beneath, damp-proof courses being bridged as a result of installed patios, or even defective insulation being installed which can often become saturated with water causing a severe damp issue.

As we have said, property defects are far and wide.  The key thing to bear in mind is that should you find yourself in a position where you believe your property is suffering from a defect, don’t panic, get in touch with an experienced and qualified surveyor as soon as you can and they should be able to fully assist you and steer you in the direction of making good and repair.

If you would like to discuss your property requirements with our team of Chartered Surveyors here at Stokemont, give us a call now, and we will be more than happy to assist you.