What is a Third Surveyor? 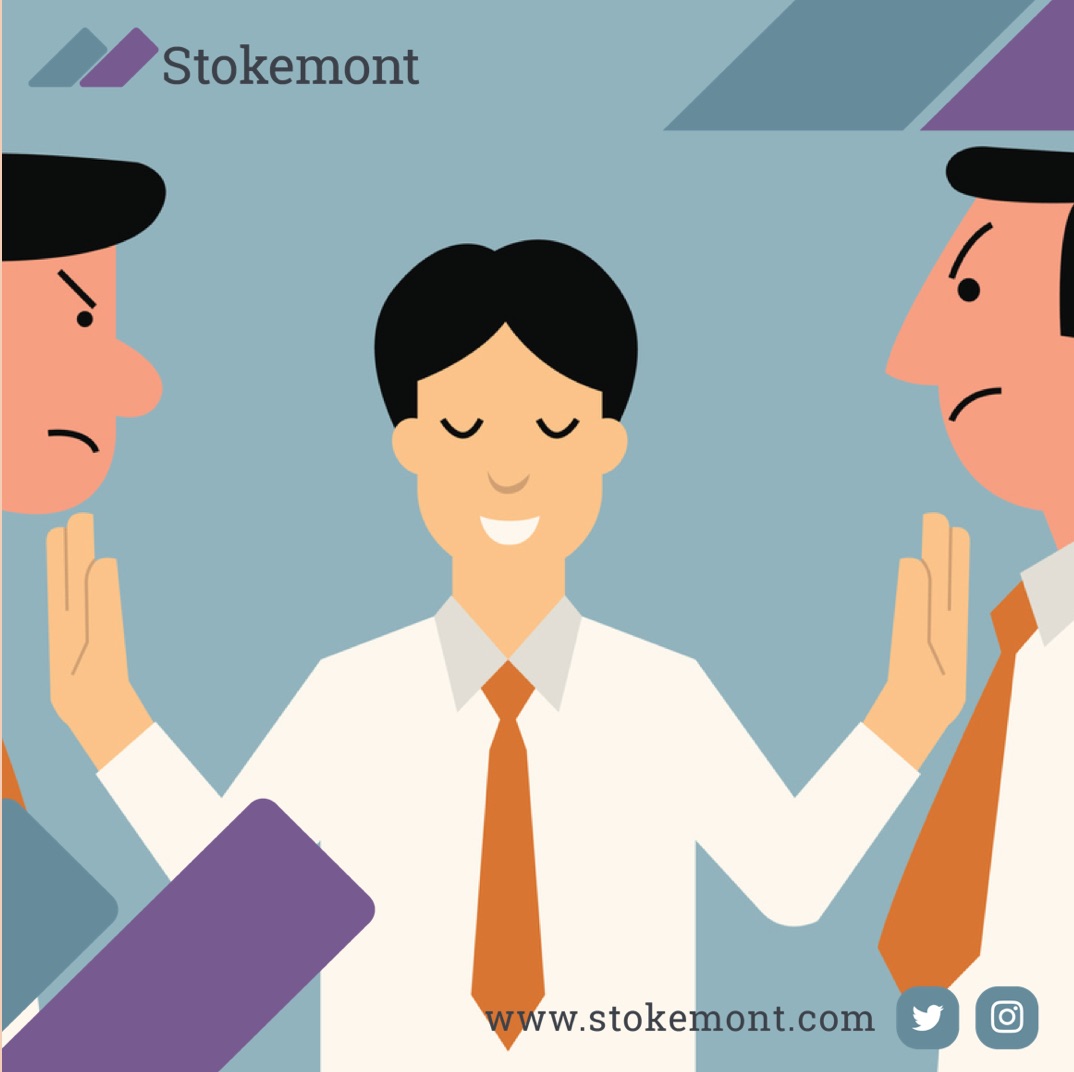 In this week’s party walls surveying blog post, we are going to be discussing third surveyors and when they are applicable in the Party Wall procedures.

The third surveyor will initially be selected, meaning that the two surveyors have nearly agreed upon the person to go to in the event of issue, however the surveyor will unlikely know they have been selected, until there is a bona fide dispute that requires their involvement and ultimately resolution.

In the event that there is a dispute the matter will be formally referred to the third surveyor, who at that point will then become appointed to resolve the matter in dispute and ultimately enable the party wall matters to progress without delay or issue.

Third surveyor referrals are a relatively common aspect of the party wall procedures, and can range from a wide variety of matters from legal interpretation, to access requirements, to disagreements on the reasonable level of party wall surveyor fees.

If you would like to discuss third surveyors and the role they play on party wall procedures in more detail, why not give our team of experienced and qualified party wall surveyors a call now and we would be more than happy to assist you.