What is a Dilapidations Report? 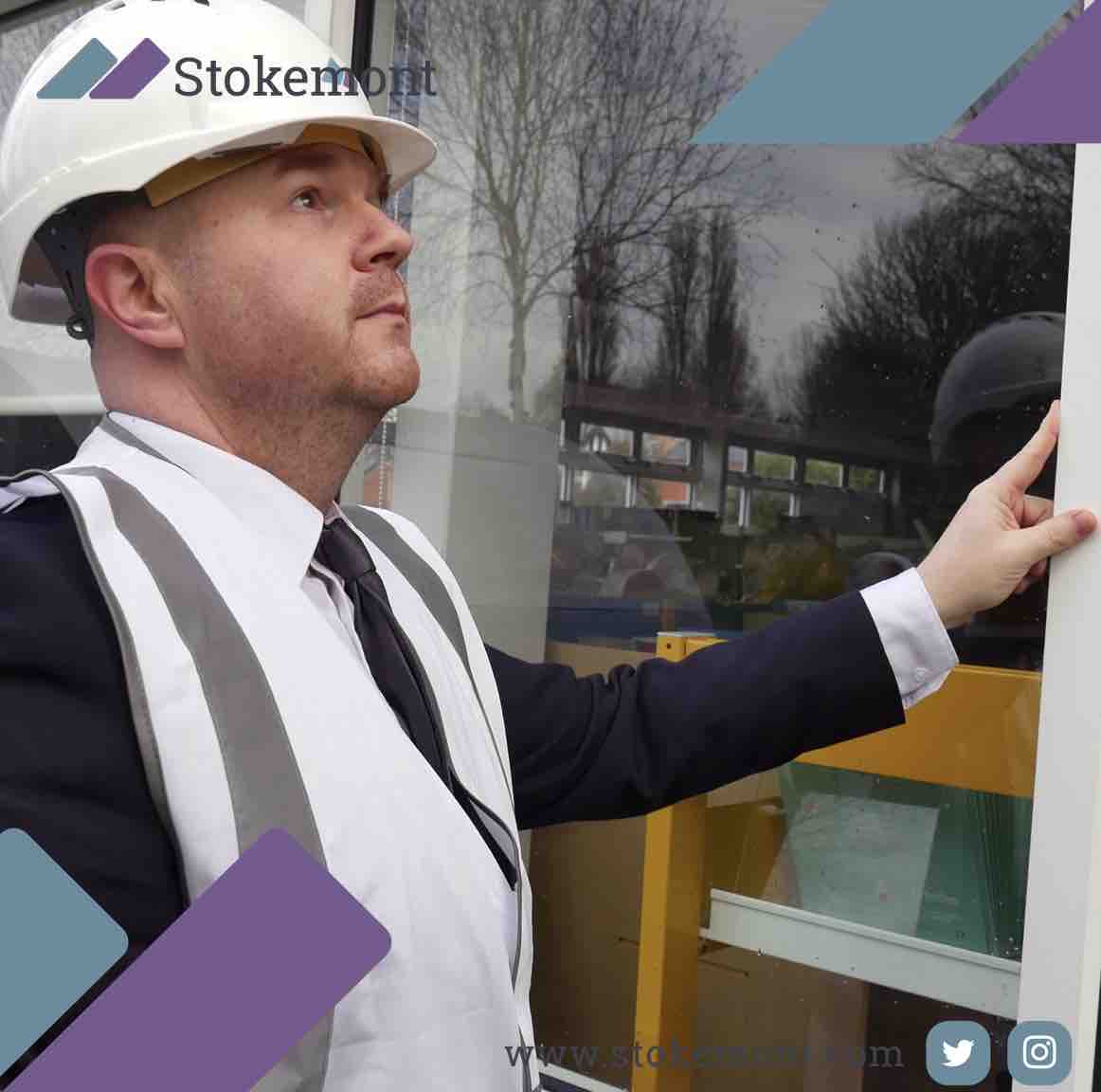 In today’s Property Surveying blog post we are going to be taking a look at commercial property surveying.

In particular, we are going to be looking at dilapidations reports, what they are and when they are required.

A dilapidations report, also commonly referred to as a terminal schedule of dilapidations, is a end of tenancy inspection and report that a surveyor will undertake on behalf of the landlord.

The premise and aim of the inspection is to fully inform the landlord of the state and condition of the property at the time of the tenant’s departure.

The majority of commercial leases throughout England and Wales are fully repairing and insuring (FRI).  In practice, what this means is that the tenant while taking on the lease of the property also inherits the maintenance liabilities in respect of the overall building to which they occupy, as well as the general upkeep of the internal parts of the property to which their tenancy forms.

Whilst the majority of tenants will naturally maintain the property to a high standard, in some cases bettering the condition than when they took it, there are tenants out there who will neglect to maintain and upkeep, thereby resulting in latent defect and disrepair upon the completion of their tenancy.

The inspection itself will see a surveyor go through the property in a methodical and considered approach.  Whereby, they will be noting down all defects and issues that have been noted within the demise itself.

They will then prepare a surveyor’s inspection and report which lists and sets out all of the issues and defects they have noted.

The schedule of dilapidations report will be in a conventional and uniform format.  It will ultimately set out the various defects that the surveyor notes, along with a costing for which the tenant will need to pay the landlord in order to rectify the issue.

There will also be a blank column alongside the landlord’s costings for the tenant to have their own surveyor complete the report and ultimately cost from their own perspective.

The very nature of any property matter such as this is that the landlord’s surveyor and the tenant surveyor are likely to be on different positions and costings in terms of the dilapidations and repairs that require rectification.

This is common, and therefore the two column approach within the report gives the tenant the opportunity to have their own surveyor inspect after the landlord’s surveyor, ultimately arriving at their own costed final figure.

Once those two figures are in place you are likely going to have a high value, landlord’s value, and low value, tenant’s value.

The two respective surveyors will then enter into negotiation and discussion to narrow the dispute and ultimately arrive at an agreed quantum for the dilapidations.

This is often then paid directly from the tenant to the landlord, thereby enabling the landlord to bring the property back up to a lettable condition.

Dilapidations can range from minor issues such as external pointing, upgrading bathrooms and can be as significant as injection damp proof courses (dpc) or potentially even replacing windows and doors.

The severity of the dilapidation very much depends on the maintenance plans and provisions that the tenant hand in place during the course of their tenancy.

If you would like to discuss dilapidations reports with our team of experienced and qualified RICS surveyors and RICS valuers, please feel free to give us a call today and we will be more than happy to assist and advise you. 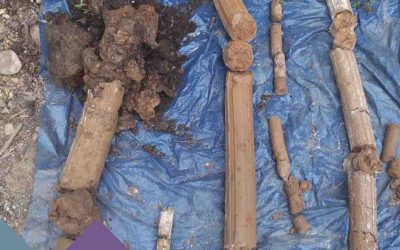 What is a Ground Investigation Report?

Thank you for clicking on today’s Property Surveying blog post.  In this week’s instalment of our informative property blog, we are going to be taking a look at soil, or ground investigation reports.  In particular, we are going to be focussing on what they...

END_OF_DOCUMENT_TOKEN_TO_BE_REPLACED 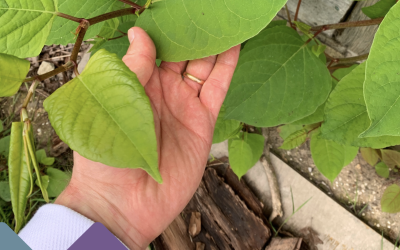 Is Japanese Knotweed a Problem?

Thank you for clicking on today's property surveying blog post, today we are going to be looking at Japanese knotweed. Japanese knotweed is a typical defect and issue that Surveys see on their daily sight inspections.  Normally, Japanese Knotweed is noted on Pre...

END_OF_DOCUMENT_TOKEN_TO_BE_REPLACED 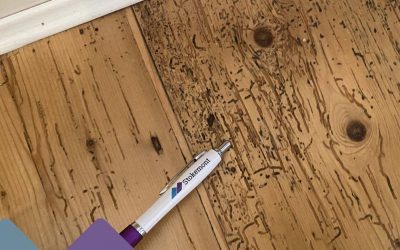 Hello and welcome to a new instalment of Stokemont’s blog series. The focus of today’s post is on the various timber pests which can be found in properties. Due to the widespread use of timber within construction the impact of pests within properties can be...