What is Security for Expenses? 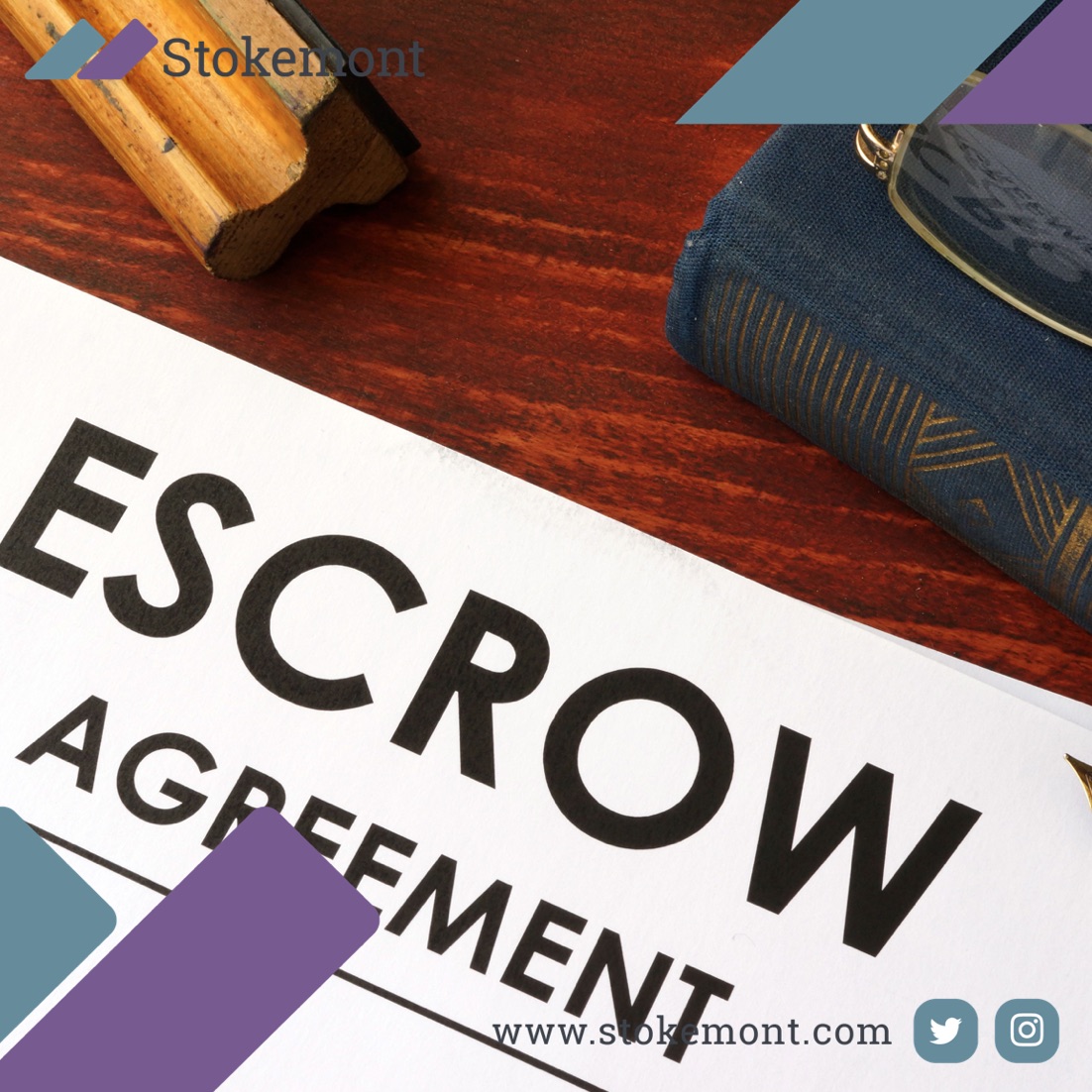 In this week’s property surveying blog post, we are going to be discussing Party Wall procedures, and in particular, security for expenses.  Security for expenses is formally dealt with under Section 12 of the Party Wall Etc Act 1996, and effectively sets out that an adjoining owner, in advance of the building owner’s proposed constructions works commencing, can request for a sum of money, to be held on account for the course of those works, ultimately ensuring they have a resource, or pot, to go to in the event of issue or damage.

Section 12 of the Party Wall Etc Act 1996 is one of those sections that not a lot of owners know about, until they find themselves having to deal with a request.  For that reason, it is imperative you have a firm understanding of the concept and request, as it can lead to added delay to the agreement of the Party Wall Award, and also, require a lump sum of money to be set aside during the course of the works, which you may ultimately have ringfenced for the proposed construction costs themselves.

The first thing to consider when discussing Security for Expenses is that the concept is there to protect an adjoining owner in the event of issue, or damage.  Ultimately, what this means that if your works were to be placed on hold, for an extended delay, contractor walks off site, or any other issue generally speaking outside of your control, then the adjoining owner would have that sum of money to rely upon with the ultimate aim to safeguard their structure.

However, it also deals with future damages, which are, as I’m sure you can imagine, an unknown cost and consideration.

The Act allows for an adjoining owner to request a sum of money which can ultimately make good future damage, so that if for any reason post construction work, you find yourselves in a position where you do not have ready funds available, or the contractor is unwilling to make good, ultimately, the adjoining owner can lean upon the security to ensure their property is safeguarded and returned back to its original condition.

One of the most common questions that follows on from this is how exactly can you quantify damage that hasn’t occurred yet?

It is a good question.  In all reality, no one can.  However, the general consensus is to look at the works that are taking place, look at typical types of damage that those works can cause, and ultimately move towards ensuring that there is a sufficient sum of money in place.

If you’d like to discuss Security for Expenses with our team of experienced and qualified Party Wall Surveyors give us a call now, and we will be more than happy to discuss.