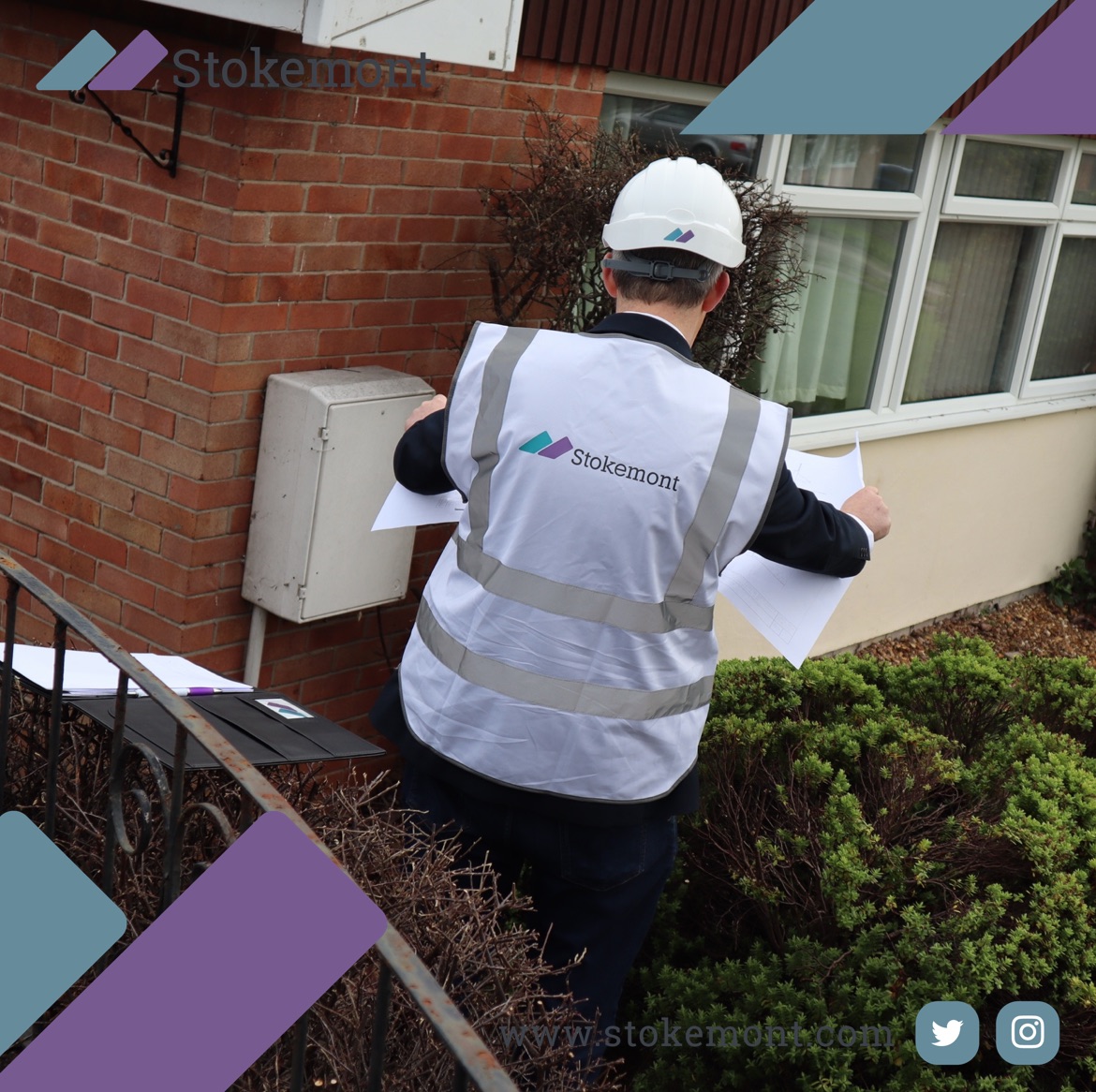 In this week’s property surveying blogpost topic, we are going to be discussing party wall surveyor dispute, when it arises, and ultimately what to do should you find your surveyor a party to one of these.

The Party Wall etc. Act 1996 governs this type of situation, and has procedures in place to ultimately ensure that the matter can move forward and progress smoothly, without delay or issue to the building owner’s proposed construction works.

Secondly, that the two party wall surveyors are in dispute with one another, and ultimately unable to agree or resolve a disagreement between themselves.

A third surveyor is in place on every two surveyor party wall job, and is effectively appointed and in place to resolve any dispute that exists between the owners, or the surveyors.

The second, is that they can directly contact the other surveyor appointed on behalf of the neighbouring owner, and ask them for independent advice.

Both options give the complainant the opportunity to get a second opinion, and hopefully move towards resolution.

The second option, is to approach the surveyor’s governing body, and effectively ask them to assist in resolving the matter at hand.

If you would like to discuss party wall surveying procedures with our team of qualified and experienced party wall surveyors here at Stokemont, give us a call today and we will be more than happy to assist you.