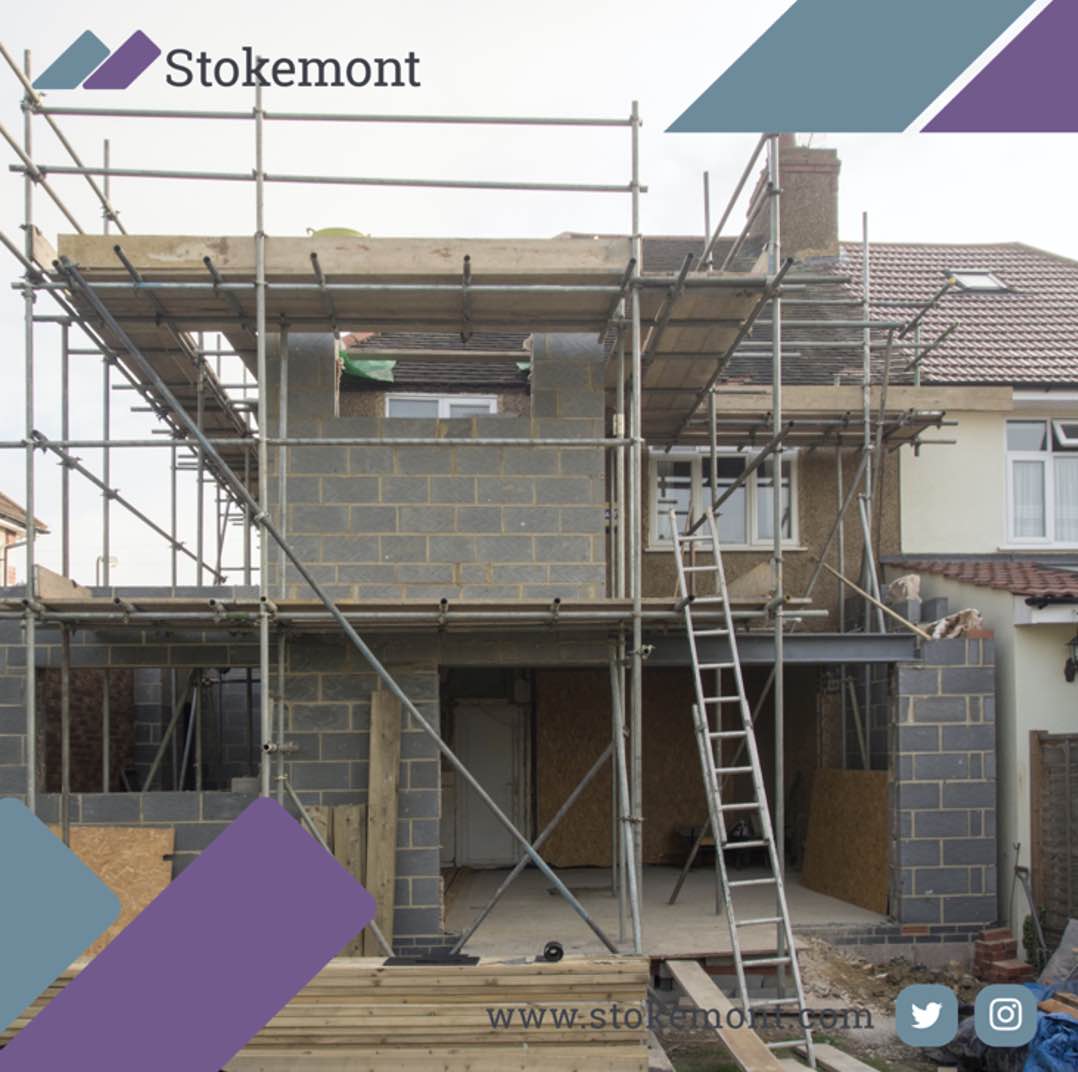 Thank you for clicking on our latest blog party wall surveying, we hope that it is beneficial for you.

As part of the Party Wall etc. Act 1996 procedures if an adjoining owner responds to a Party Wall Notice dissenting to the building owners planned works, then a Party Wall Award is created by the appointed Party Wall Surveyor(s).

The Party Wall Award – often referred to as the Party Wall Agreement – is the document which is produced to resolve the dispute that has arisen as a result of the adjoining owner’s dissent to the works.

A Party Wall award is usually divided into three main parts. Firstly, the award describes the nature of the works that are going to be carried out and sets out the rules governing how the works can progress.

Included in this section is the timings in which the building owner’s contractor can operate, the manner in which the works will be conducted, whether access is required onto the adjoining owners land and when this will take place. For works that are complex such as basement constructions, a method statement is often included which sets out what methods the contractor will use throughout the works.

This ensures that any damage to the property is easily identifiable allowing for a smoother process in resolving damage disputes.

Finally, the award will also include all the existing and proposed architectural drawings as well as the structural and detail drawings.

So, what happens if the building owner decides to change their plans after a Party Wall Award has been served?

In the construction world it is quite common for changes to be made to the designs as the project advances.

If a building owner does decide to make changes to his works – which are also notifiable under the Act – after a Party Wall Award has been served, then a further award will also need to be served.

An additional award that is served is often called an ‘Addendum award’ and these are usually served when there is further notifiable work added to the project or there has been a dispute during or after the works which usually relates to the cause of damage to the adjoining owner’s property or the costs for carrying out the remedial works.

Within the Party Wall Act, it is stated that there is no limit on the number of awards that can be served.

Changes that would require an addendum award could include a building owner deciding to build further along the line of junction or deciding to remove a chimney breast etc.

When an addendum award is served it is not usually necessary for the Party Wall Surveyors to visit the site again unless the changes to the plans are in a completely different area of the property or the works are relatively complex.

If the changes to the works are minimal then the original Schedule of Condition will still be valid.

For this reason, the fees for an addendum award are likely to be much lower as the surveyor will usually spend considerably less time on producing this award than the original award.

If you are an adjoining owner and you notice that your neighbours on-going works are different to the plans set out in the Party Wall Award, then it is advisable that you have a friendly discussion with your neighbour.

It would then be advisable to get in contact with your Party Wall surveyor or the Agreed Surveyor to inform them of the differentiating works.

The surveyor can then undertake a site inspection to determine whether the on-going works fall within the existing Party Wall Award. If the surveyor believes the works are different and there are further notifiable works taking place, then they are required to serve an addendum award.

Are you an adjoining owner who is concerned that your neighbour is undertaking construction works that appear to be different to those outlined within the party wall award?

We understand your concerns and we are more than happy to help in resolving the matter.

Here at Stokemont we specialise in party wall surveying and our experienced team are always on hand to put your worries at ease. If you would like our assistance do not hesitate to get in contact by clicking here.