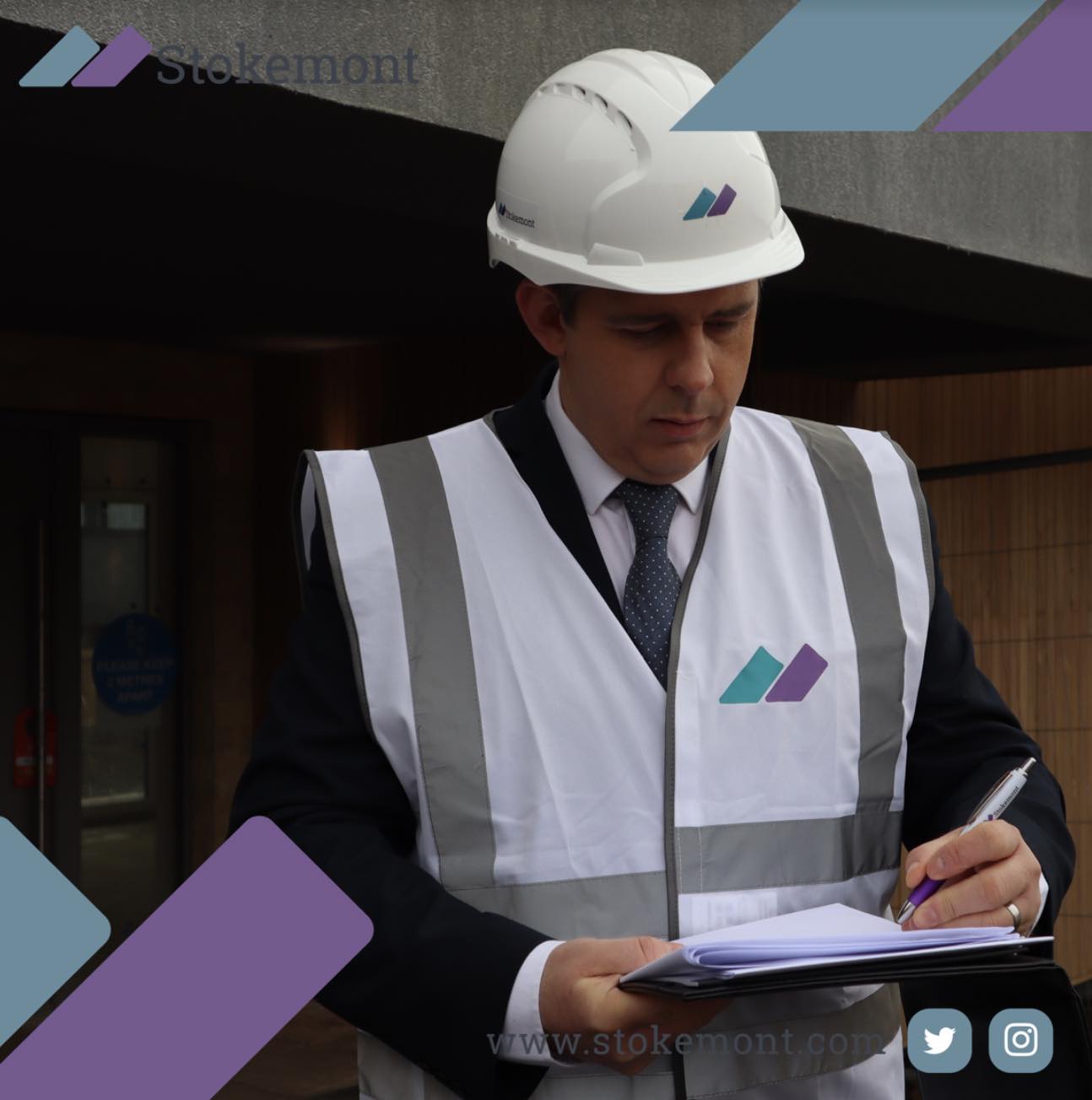 Thank you for clicking on today’s Property Surveying blog post topic. Today we are going to be discussing reasonable working hours and the hours to which contractors can work on site.

This blog will touch on both party wall surveying procedures and also license for alteration procedures, as both of them share the same common characteristic whereby they can restrict or adjust the working hours to which the building owner, or leaseholder undertaking the works contractor can undertake on site.

Whenever a surveyor is determining the reasonable working hours, there are a number of different variables to consider.  These can include, however are not limited to;

While normal working hours will be in accordance with the local authority timings, the surveyor(s) do have the right to amend these are party of the agreement of the Party Wall Award or Licence for Alterations.

In adjusting the local authority’s working hours, a surveyor must do so in the knowledge that they are the best intentions in mind and with the minimal impact on the overall proposed work itself.

It is worth noting, that both The Party Wall etc. Act 1996 and the Landlord and Tenant Act 1954 govern the certain types of works that the building owner, or leaseholder plans on undertaking. Overall here at Stokemont, we are of the opinion that through the eyes of the proposed works, the procedures as prescribed by the Acts should be considered as facilitating and therefore all normal considerations and measures should be taken to ensure that the works can progress without unreasonable delay or hiccup.

One of the most common requests we get from neighbouring surveyors, or neighbouring leaseholders, is for the working hours to be shaved off, or reduced to take into account different requests.

Commonly, this could be works starting an hour later than the local authority’s requirements, or potentially finishing an hour early.  It could also be that both of these reductions are implemented thereby significantly reducing the working window on site.

Another common request is that Saturday working hours are removed, as in many cases neighbouring leaseholders can find these to be both disruptive and inconvenient.

Whenever working hours are adjusted it is worth noting that this is somewhat of a catch 22, as while there will be a quieter period on site for the short term, overall the project is going to take a significantly longer period of time, as the contractors will need to make up any reduction in working hours imposed upon them which ultimately usually results in days and weeks being added to the overall programme of works.

For that reason, here at Stokemont we tend to shy away from shaving off too much of the working day, as it is worth bearing in mind that as surveyors, we very much hold the opinion and stance that our role should be one of facilitating the proposed works, while ensuring that the neighbouring requests are accounted for, however also bearing in mind that it is after all the building owner or leaseholder who is undertaking the works and therefore fair consideration must be given in that regard.

As an example, here at Stokemont, we generally believe shaving off anything more than half an hour in the mornings, and half an hour towards the end of the day, would be towards the realm of unreasonable.  Not only is it problematic to reduce the working hours more than this, but it also results in contractors being more selective with taking on the job, which would ultimately restrict the leaseholder or building owner’s right of free choice in that regard.

While we do appreciate that Covid and the repetitive lockdowns that we all faced changed the pattern and manner in which we all work, with many of us working from home. It is important to note that leaseholders and building owners still have the legal right to undertake the works to their property in a normal manner, and it is also worth noting that the local authority sets out the hours on a Monday to Saturday basis which they believe are reasonable and just for disruptive and noisy works to take place.

Any deviation from these working hours should be carefully considered and ultimately should it be done, it should be done with the best interests at heart.

Working hours is often a tricky area of discussion and topic amongst those building owners, leaseholders undertaking the works and neighbouring owners, as ultimately they will want to ensure their contractors get on and off site as quickly as possible so that they can get back to the normal situation of living at the property they are developing, or getting it on the market post development.

While the neighbouring owners will want to ensure that their normal day to day lives are kept as close to as convention as possible with a minimum amount of nuisance and disruption.

It is very much a conflict between the two positions, and therefore a good surveyor should carefully manage that conflict and ensure that both respective owners’ requests are fully taken into account.

License to alterations and party wall surveying procedures can often be a confusing area of the works procedures, here at Stokemont we would advise getting in touch with us should you have any questions or considerations that you would like our surveyors to consider.