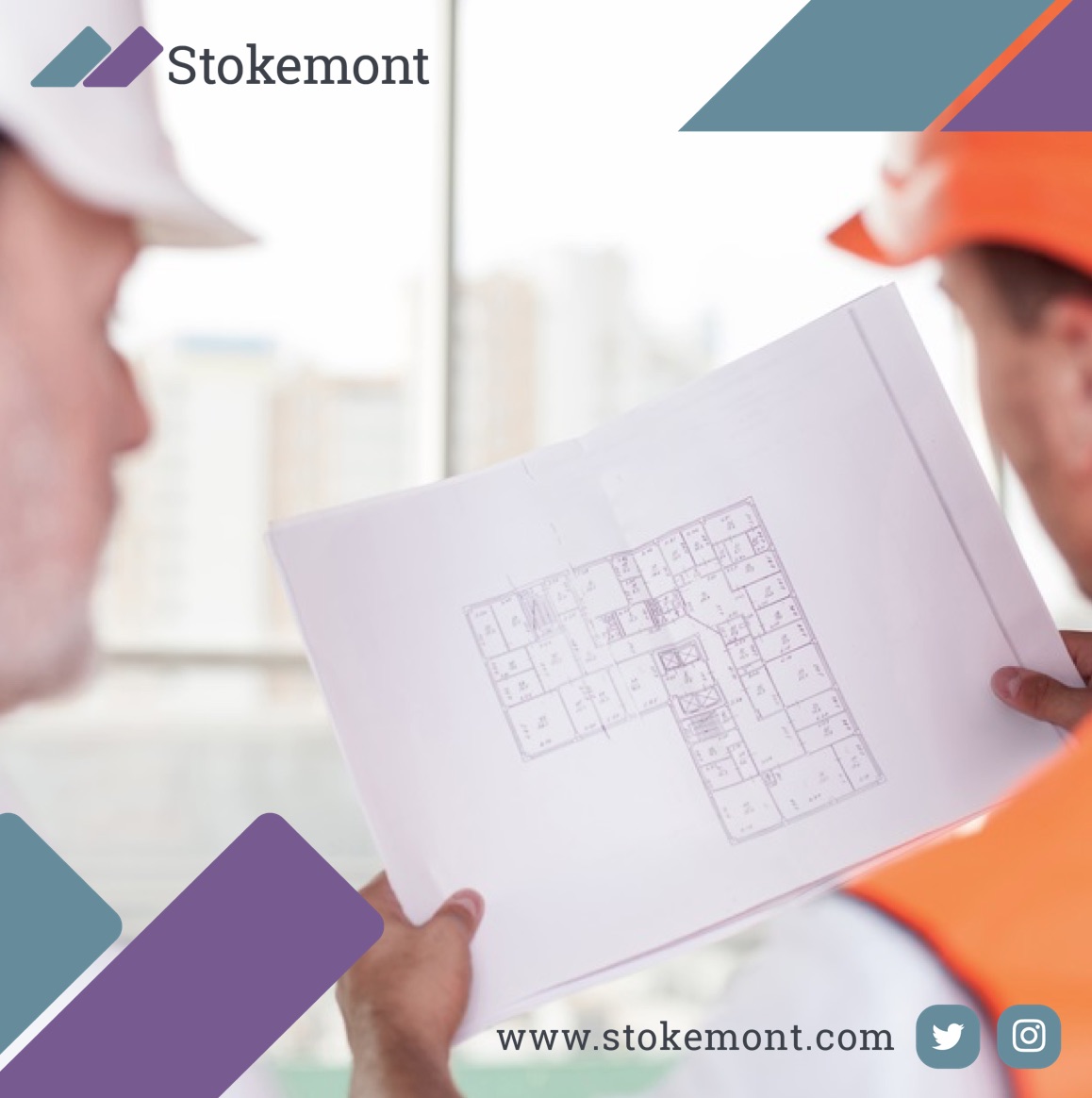 In this week’s property surveying blogpost, we are going to be discussing party wall surveying procedures, and in particular if a Party Wall Notice can be served retrospectively.

This is actually a very common question that we find ourselves regularly asked here at Stokemont, and usually arises when a building owner has commenced the works, could potentially be nearing completion, and then finds themselves in a position whereby they may need to then serve Party Wall Notices.

Party Wall Notices can only be served in advance of the party wall construction works commencing, and ultimately if the works to which the Party Wall etc. Act 1996 covers, have passed, or have been completed, then the party wall procedures are no longer applicable.

In practise, this would mean that the Party Wall Notices could not then be served, in an attempt to retrospectively regularise the works, and instead the party wall procedures would be handled under common law.

This means that if there was any issue or damage to the adjoining owner’s property, rather than relying on the Party Wall etc. Act 1996, to act as their protective measure, they will need to rely on the protections provided by common law rights, which, although aren’t as protective, should give them the same benefits in having the matter dealt with.

This type of scenario is relatively common, as in many cases a building owner, conveniently or otherwise, will find themselves in a position where the party wall procedures have been overlooked, and the adjoining owner could then be getting in touch to ask them to retrospectively activate them.

Party wall surveying procedures are there to protect both building owners and adjoining owners, therefore if you believe that your works are covered by the Party Wall etc. Act 1996, we would advise getting in touch with a qualified and experienced party wall surveyor sooner rather than later, and that will ultimately ensure that you are well abreast of the necessary legal procedures.

If you would like to discuss the party wall surveying procedures with our team of qualified and experienced surveyors here at Stokemont, give us a call today and we would be more than happy to assist you.