Can I fire my Party Wall Surveyor? 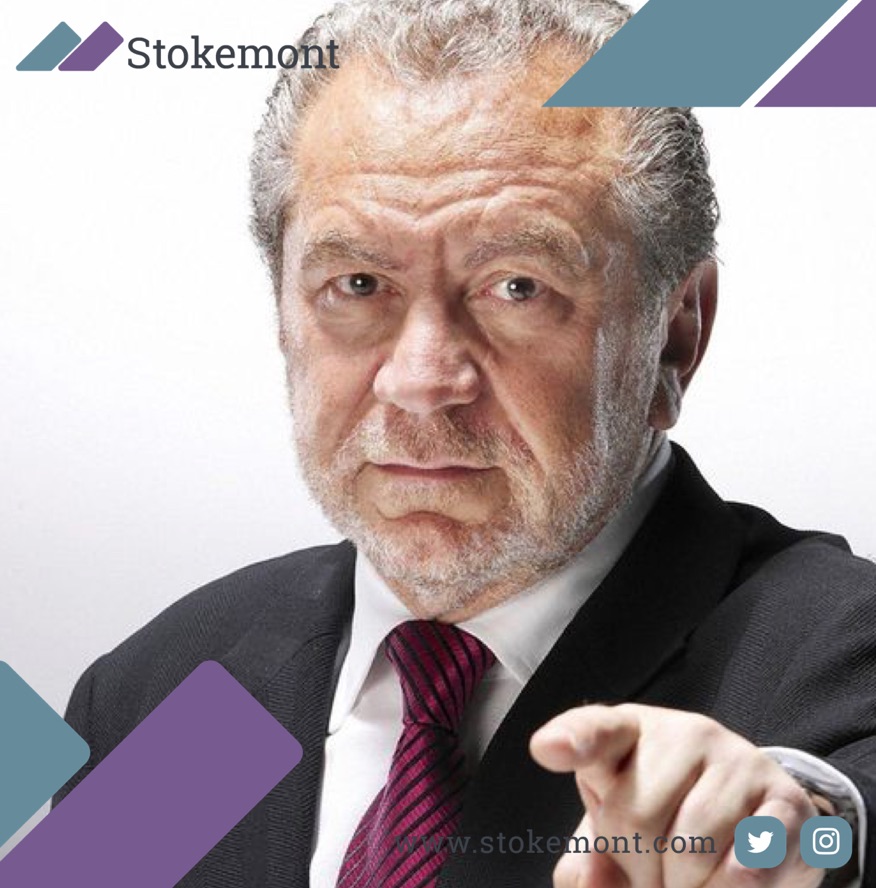 In this blog post I will be discussing if it is possible to sack your Party Wall Surveyor after he/she has been appointed.

We occasionally receive phone calls from distressed clients who are wanting to sack their appointed Party Wall Surveyor as they’ve fallen out with them and require advise or would like us to take over. Unfortunately, it is not that easy.

“All appointments and selection made under this section shall be in writing and shall not be rescinded by either party”.

The only scenario in which your surveyor and be replaced is where they have either declared themselves:

or have died as confirmed by section 10(5) of the Act.

If your Surveyor is appointed as the Agreed Surveyor (one Surveyor appointed by both owners – the Building Owner carrying out the works and the Neighbour in dispute), either owner may serve a request in writing on the Agreed Surveyor and should that Surveyor either refuse or neglect to act upon that request within a period of 10 days; that would allow the owner/s to appoint a different Agreed Surveyor or indeed separate surveyors.

The Surveyor can also agree to stand down and declare themselves as ‘incapable of acting’. This normally occurs but not limited to when the relationship with their Appointing Owner/s has broken down. Please bear in mind that there may be a condition stipulated to pay up fees incurred to date and the proceedings for settling such dispute shall begin ‘de novo’ (start the process again, i.e. Appoint another Surveyor or Agreed Surveyor).

You can be put in a situation where the Appointed Surveyor has gone missing (has not responded for a while, unwell or moved firms) and in this case unable to declare themselves as ‘incapable of acting’. If they are Agreed Surveyor, they would have failed to respond to both owners and can be replaced but if they have been acting for one of the owners then they will remain appointed.

If both parties have their own Surveyor, it is slightly easier as the other party’s Surveyor can either ‘proceed ex parte’ (on their own) and serve an award following a request made in accordance with 10(7) of the Act or ask the Third Surveyor (appointed by the Surveyors to resolve disputes that is out of their control) to enjoin with them and serve an award in accordance with Section 10(10) of the Act.

We hope this blog post was informative and happy to help in any way on this regard. Why not give us a call and take advantage of the 60 minutes free consultation with one of our Party Wall Surveyors, we are happy to assist where we can.